COVID-19: Please stay safe, wash your hands with soap and water. Please wear a mask when in crowds.
≡ 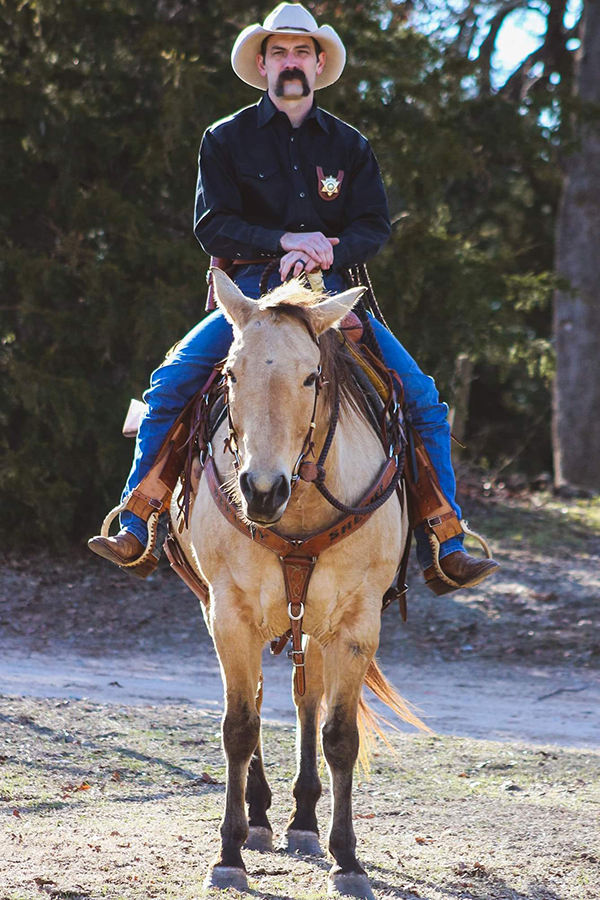 Becoming Sheriff was important to protect the rights of the citizens, and to bring honor and integrity back to the Payne County Sheriff's Office.

Sheriff Harper started and led the Tactical Tracking Team for the Sheriff's Office in 2013. Sheriff Harper has also assisted in teaching tracking classes all over the state. In 2016 Sheriff Harper took over all major livestock investigations in the county.

Sheriff Harper is in the process of re-organizing the Sheriff's Office to better utilize our resources as well as adding multiple specialized units of investigation that will better benefit the citizens of Payne County.